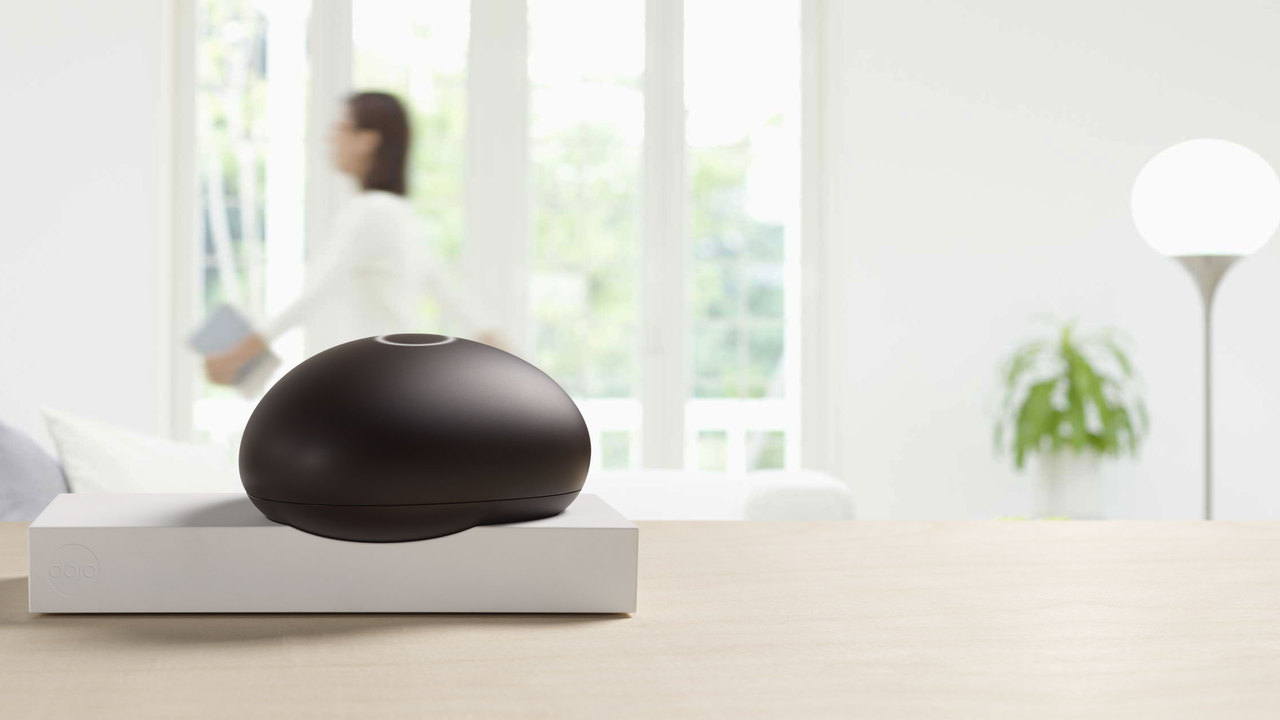 Dojo-Labs has introduced Dojo, the first technology to monitor the behavior of each device on the network to protect and ensure the privacy of your home.

“Dojo knows when the TV is still recording your voice even if it’s off and when that data is being uploaded to the cloud,” said Yossi Atias, co-founder and CEO of Dojo-Labs. “We all lock our front doors and yet our devices are wide open. Our homes contain our most intimate data but the security of these things is an afterthought. We created Dojo as the first technology to help us safeguard our homes.”

The number of connected devices now exceeds 4 billion, according to Gartner, and is expected to surge to 6 billion in 2016. The proliferation of Wi-Fi-enabled things—from baby monitors to smart locks—makes the home vulnerable to cyber threats, of which the FBI recently issued a warning.

Introducing Dojo
Dojo prevents attacks and detects intrusions through machine learning and behavior tracking. Once connected to the home network, it adds each device and monitors their activity, alerting you only when you need to take action, and automatically blocking any attacks. Without even having to look at the data or knowing what those threats are, Dojo can block them. It grows increasingly intelligent as new attacks and devices are introduced.

The Dojo approach to security and its role in the home is incredibly unique and was designed by Gadi Amit and team at NewDealDesign.

● Dojo (hardware): Dojo consists of a sleek pebble in a dock. The pebble is free to move about the house while the dock can be tucked away with the router. Light rings on the pebble glow when there is activity on your network. Dojo is easy to set up and plugs directly into your router for instant detection and protection.

● Dojo App (mobile): You can interact with Dojo via the mobile app. A simple, intuitive messaging interface puts the control of your home network’s security and privacy back in your hands, prompting you to allow or block activity and informing you of potential cyber threats.

● Dojo Intelligence: The cybersecurity engine detects cyber threats and abnormal behavior through machine learning and proprietary algorithms paired with Dojo-Labs’ cyber research. It collects and analyzes metadata from the entire network of devices. Through this, Dojo detects, alerts and mitigates all threats.