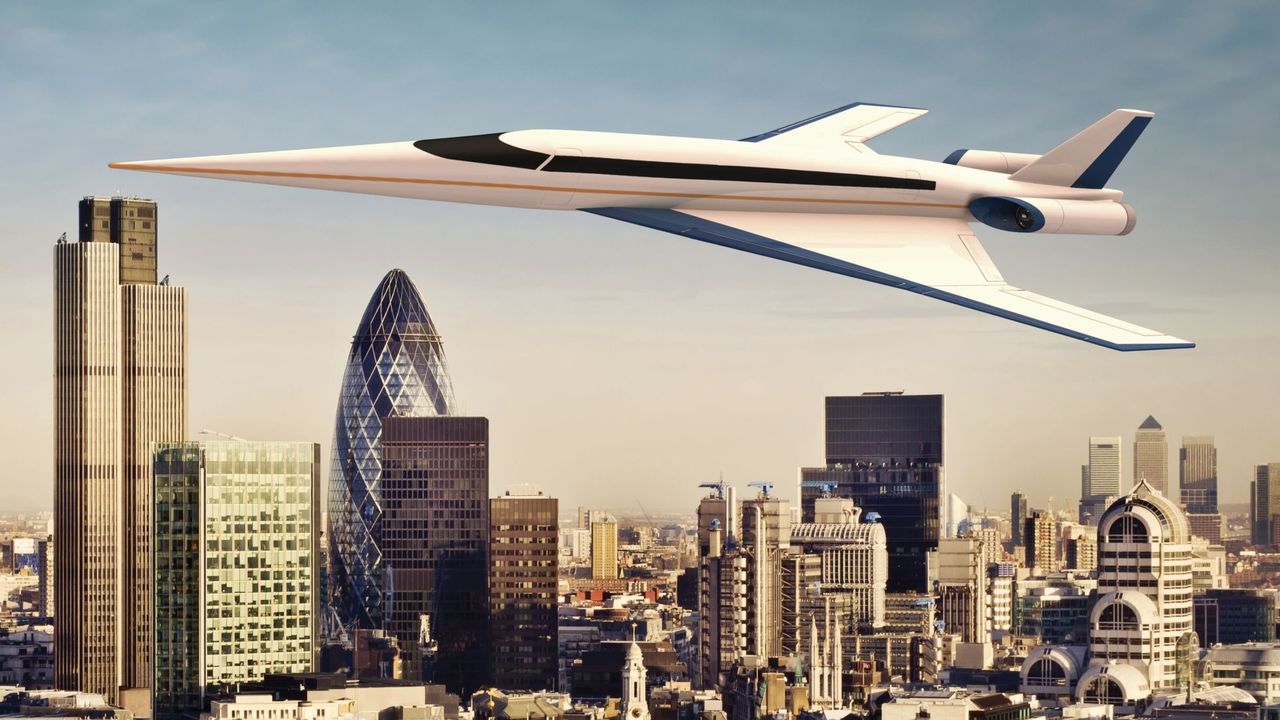 Spike Aerospace, developers of the advanced Spike S-512 Supersonic Jet, announced Aernnova has joined a collaboration of global aerospace firms to develop the world's first supersonic business jet. The partnership will accelerate engineering efforts of the S-512 by bringing Aernnova's expertise in structural analysis to the program.

Aernnova will be collaborating with Spike on development and validation of major structural systems including fuselage, wing and vertical tail. Initial focus will be on stress analysis and performance optimization of structures. Later stages of the partnership will involve engineering of aircraft high-lift and control surface systems.

At supersonic speeds, the stresses on the wing and tail surfaces are significantly higher than at subsonic speeds. Tom Langer, Spike Senior Engineer, said "Aernnova will play an important role in our structural analysis which will help our engineering team optimize the design, minimize loads and reduce weight." These loads are compounded at high angles of attack or during turns.

Vik Kachoria, Spike President & CEO said "We are very excited to have Aernnova's expertise in aerostructures applied to the Spike S-512 aircraft. It is going to be a valuable relationship for both companies as we advance the program."

Michael Cohen, Managing Director of AEUS said "The S-512 project is a really exciting challenge for us. We look forward to providing our high value-added product engineering capabilities to this new aircraft."

Aernnova has over 4,300 employees and is headquartered in Spain with offices in 8 countries including the USA. With more than 1,000 engineers, Aernnova Engineering division provides high value-added product and manufacturing engineering services to the leading OEMs and Tier 1 companies.

Flying at supersonic cruising speed, the Spike S-512 will cut flight times from Dubai to London from six hours to just 3 hours, or NYC to Dubai from twelve hours to just six hours. Supersonic flight does not necessarily mean exorbitant costs. On some flight paths, the cost of a ticket on the S-512 will be about the same as a business class seat.

Designing and building the Spike S-512 Supersonic Jet will require the engineering efforts of a global collaboration of select leading aerospace companies. Spike Aerospace is identifying partners that show innovation, expertise and vision for aerospace projects.