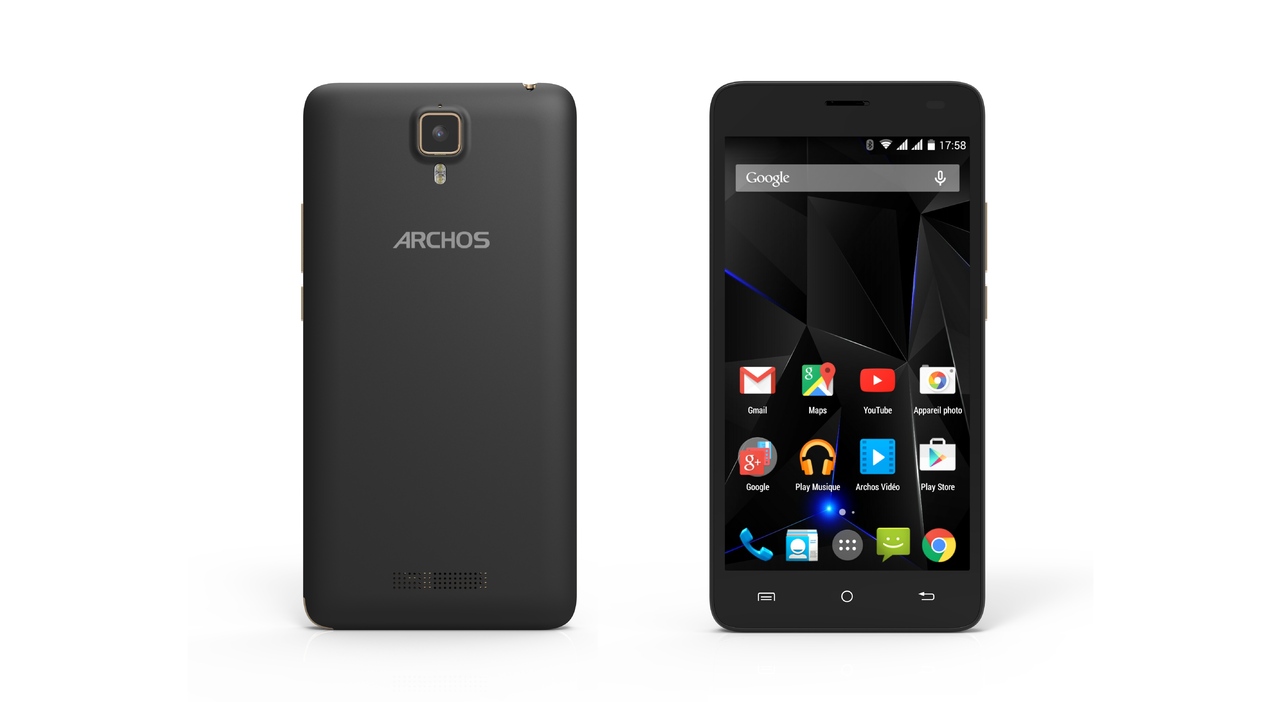 A multi-tasking and multi-media expert, the Archos 50d Oxygen comes with 2GB of RAM and a 1.3 GHz Octo-Core processor for impressive speeds, and is capable of streaming movies and downloading content without lagging with an integrated 4G/LE technology. To complement its performance, Archos's newest smartphone showcase a striking 5-inch IPS screen that delivers crisp images in full HD.

“The Archos 50d Oxygen is the epitome of sleek, functional and modern,” says Loic Poirier, CEO of Archos. “The smooth exterior with gold accents emanates a truly high-end feel which make it an essential part of our Oxygen line.”

The Archos 50d Oxygen is Bluetooth Smart compatible, allowing it to pair with devices like fitness trackers, home automation and gadgets simple while being more energy efficient. It also captures stunning photos with powerful 13MP and 5MP cameras, and features Dual-SIM support that allows simultaneous use of two phone lines.

Fluid, swift, and responsive, Archos 50d Oxygen has an expandable memory with a microSD card, runs pure Android 5.1 Lollipop and enables access to more than 1.4 million apps via the Google Play store.

The Archos 50d Oxygen will be available for purchase in May of 2016.