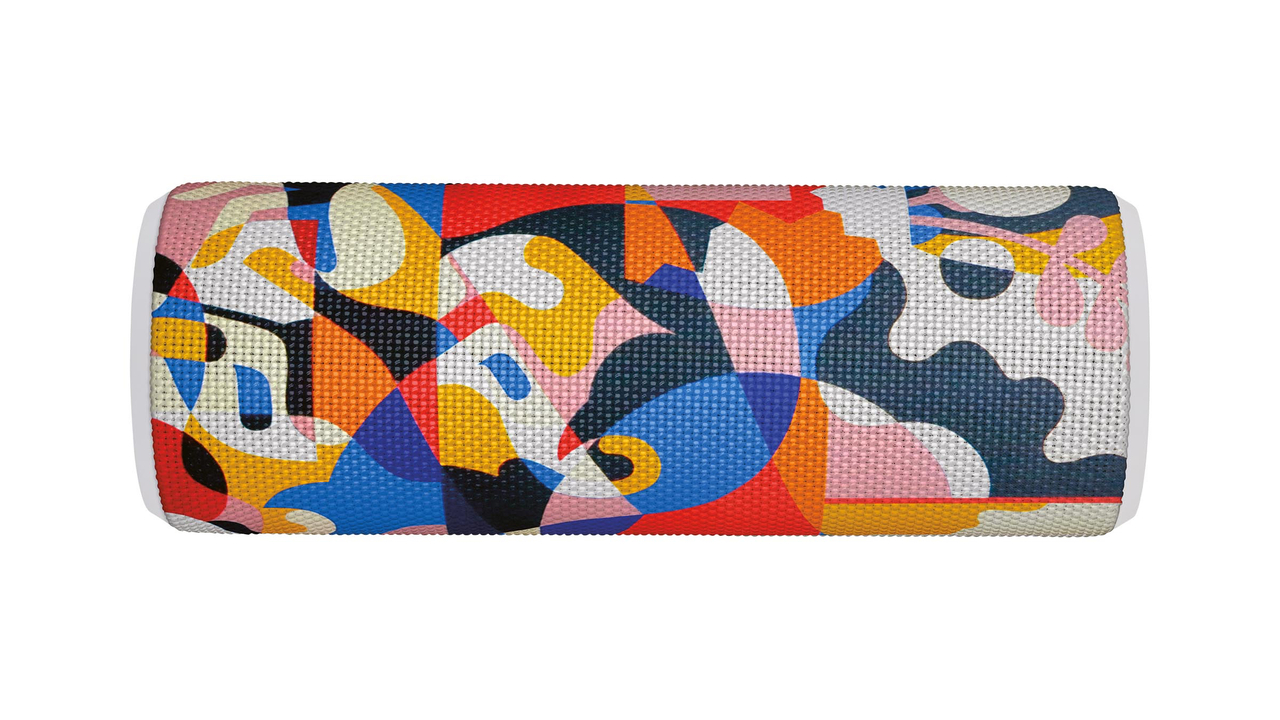 Inspired by pop culture, cartoons and illustrations, Reka spent more than a decade refining his emblematic aesthetic throughout Melbourne’s inner-suburb alleyways and train lines. Known for his clean and distinctive style, fusion of high and low art, and ability to change mediums and locations, Reka’s art can be seen from the streets of Japan, Paris, Brooklyn and Berlin to solo art shows around the world to a permanent collection in the National Gallery of Australia and, now, on the acoustic skin of UE BOOM 2.

“Reka has continued to redefine what street art is and where it lives,” said Charlotte Johs, general manager of Ultimate Ears. “Ultimate Ears believes there should be no boundaries as to where art can be seen and music can be heard. We’re lucky to work with an artist who complements our philosophy.”

UE continues to redefine customization in the industry. Since its inception, UE’s family of speakers have been designed with fabric skin. This fabric skin has made it possible to create more than 50 artist and custom edition speakers. By enlisting artists to create special limited-run artist editions, UE celebrates the natural harmonies between music and art by introducing them in tandem to the world.

“UE BOOM 2 Lost Time Limited Edition refers to crucial moments of self-reflection, which remind me of being lost in the moment,” Reka said. “Similarly, music can often be an escape, allowing us to transcend time and space, which made this collaboration with Ultimate Ears a natural fit.”

A limited number of UE BOOM 2 Lost Time Edition speakers are expected to be available in North America, Australia and select countries in Europe.