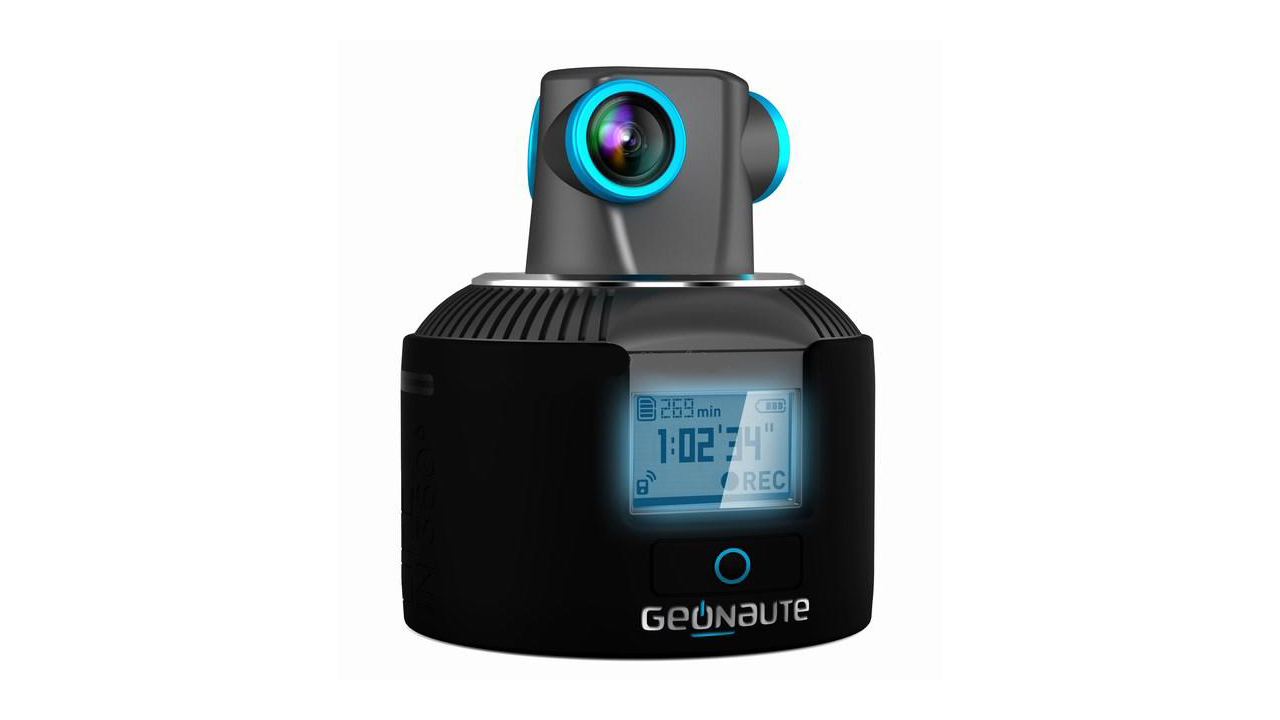 Geonaute, a sports electronics company based in France recently launched the first and only mountable action camera that can capture everyone and everything in full 360 degrees. Equipped with 3 wide-angle lenses, each with an 8MP captor, it offers an almost full spherical field view of 360 degrees horizontal and 150 degrees vertical thus providing unlimited possibilities to create high-quality movie sand photos.

The GEONAUTE has been specifically designed for the sports enthusiast. Weighing less than 200 grams, the cameras is the lightest such product on the market. Shockproof and bundled with a waterproof housing, it can be used anywhere while having only a minimum impact on the user during their activity.