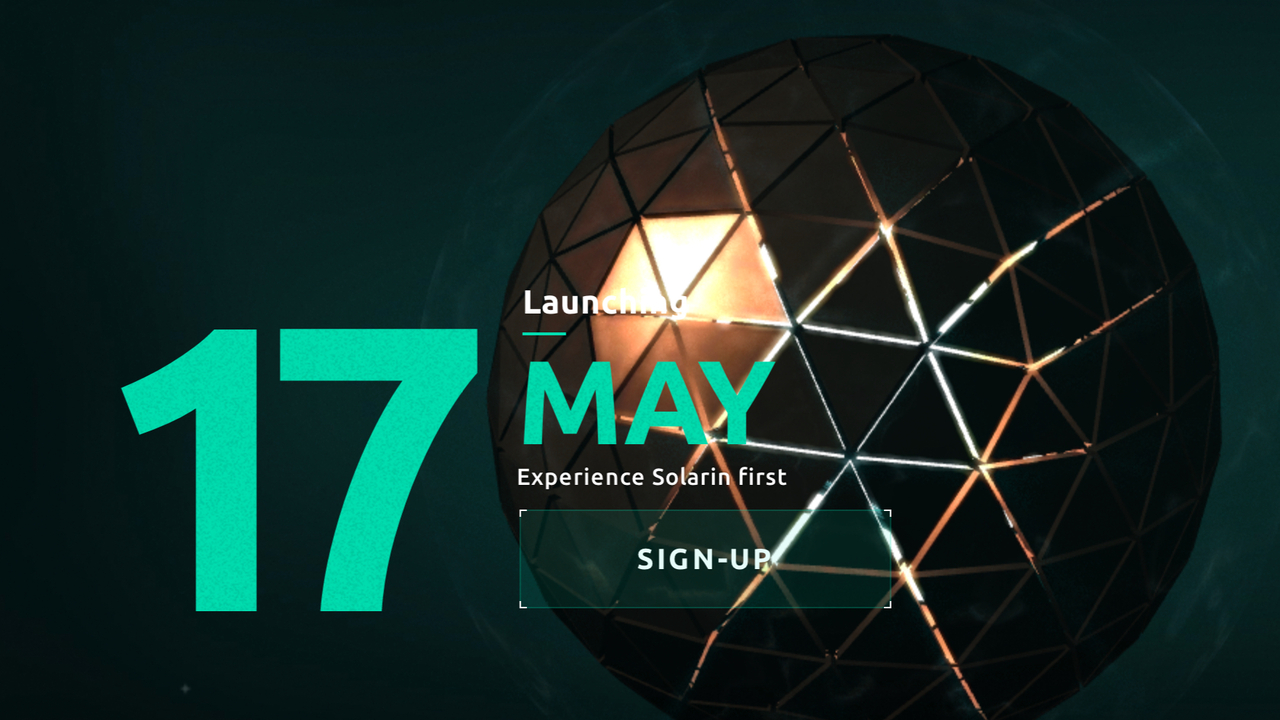 Backed by $72 million of investment, Sirin Labs is a revolutionary new entrant to the mobile technology arena with one simple goal: to bring tomorrow’s technology to customers, today. The company has been driven by a determination to deliver the most advanced personal technology, fusing the highest level of privacy and connectivity with uncompromising quality.

Sirin Labs' founders and investors are Kazakh businessman Kenges Rakishev, Israeli venture capitalist Moshe Hogeg and his Singulariteam vehicle and former McKinsey consultant Tal Cohen, with additional investment from Chinese company RenRen. The brief was simple: to create the most advanced mobile device that combined the highest privacy settings, operated faster than any other phone and was built with the best materials from around the world.

Tal Cohen, CEO, Explains:
‘Unlike mainstream technology companies where price is paramount, Sirin Labs doesn’t need to wait a couple of years before bringing the most advanced technology to its customers. We can offer them tomorrow’s technology, today. Cost doesn’t influence our decision making; optimal functionality and quality do.

To achieve this, Sirin Labs has brought together a network of highly skilled suppliers and partners capable of the most intricate engineering and united by a common determination that complexity must not stand in the way in the pursuit of excellence, combined with a refusal to accept compromise.’

Led by Fredrik Oijer, former product director of Sony Mobile, Sirin Labs has research and development teams working from its bespoke facility in Tel Aviv, a high-tech epicentre built around internet security, anti-virus software and cyber-defence technologies, and in Sweden, a nucleus for some of the best telecomms engineers,
designers and computer scientists in the world.

Sirin Labs will launch its first smart phone and flagship store in London, the natural home of the Sirin Labs’ customer. The technology has been custom built to allow them to savour privacy and connectivity when travelling across the globe, whilst never being expected to compromise on the highest level of quality.