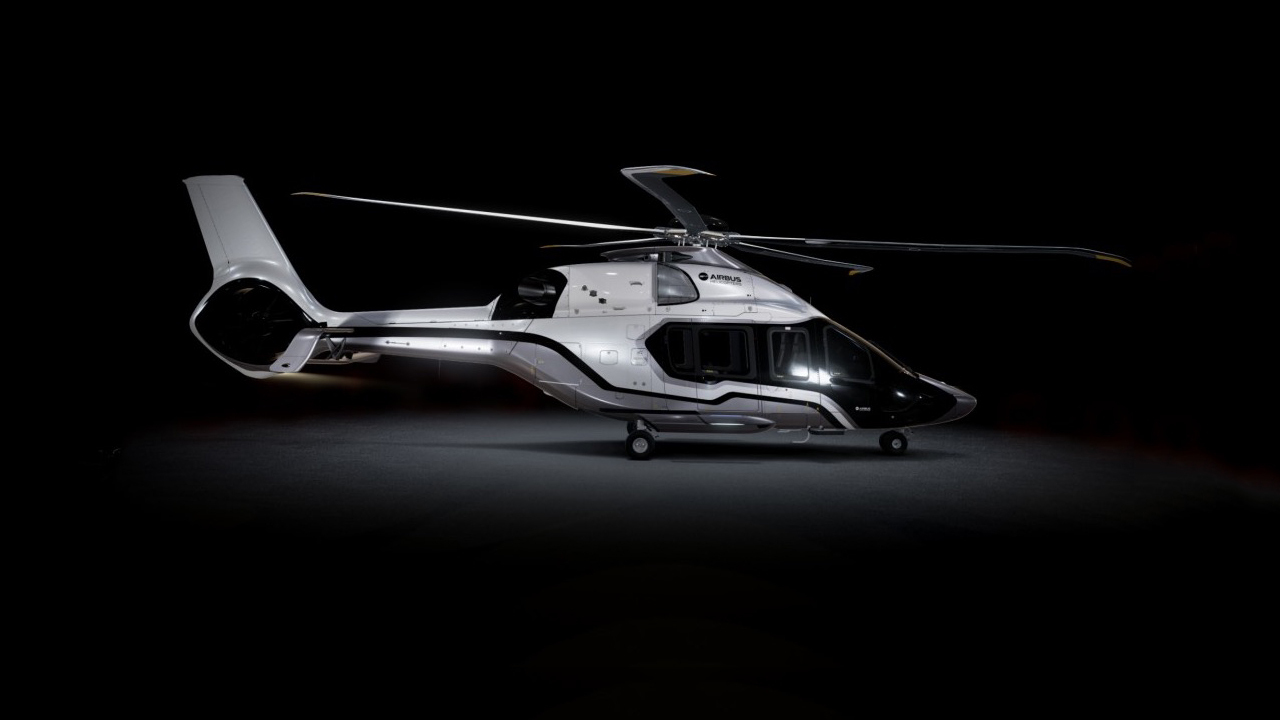 Airbus Helicopters has presented an exclusive first glimpse of the H160 VIP version at this year’s EBACE meeting in Geneva, which was held from May 24-26. Customers had the opportunity to experience some of its features like its exclusive cabin interior, electrical footstep and hinged doors thanks to a virtual reality immersion tool.

“After the unveiling at Heli-Expo in 2015, the H160 has generated a lot of interest from operators on this strategic segment due to its unrivalled combination of innovation, design and performance,” said Bernard Fujarski, Senior Vice President and head of the H160 Program at Airbus Helicopters. “Since the recent launch of the commercialisation at Heli-Expo this year, we have already signed some letters of intent for the H160. With EBACE marking the unveiling of the H160 in its VIP version, we expect to sign additional LOI with private and corporate customers” he added.

“After evaluation from a large panel of customers and specialists in luxury goods, Pegasus Design style intention has been selected,” said Frederic Lemos, head of Private and Business Aviation. “Our in-house design team will now work closely with Pegasus Design to establish a new standard of VIP cabin interiors on the private and business aviation market, ensuring that the H160 will propose the same level of excellence, innovation, and emotion inside and out” he added.

The H160 development continues to progress as the two prototypes in flight testing have logged around 140 hours with the second prototype (PT2) having performed the 100th flight mid-May. PT2 has been flying with Turbomeca’s Arrano engines since January 2016 and PT1, whose retrofit is being finalized, will be flying with the Arrano engines in the next couple of days.

The flight envelope is continuously being expanded and PT2 has reached a maximum altitude of 20,000 feet and has performed turns at 2.2G confirming expected behavior of the rotor and dampers. The upcoming milestones in the flight test campaign are the climatic campaigns, continued performance testing of the Arrano engines and finalization of aeromechanical configuration of H160.

With the most extensive range of helicopters dedicated to the private and business aviation Airbus Helicopters is the unrivalled market leader with 33% of the fleet currently in service.