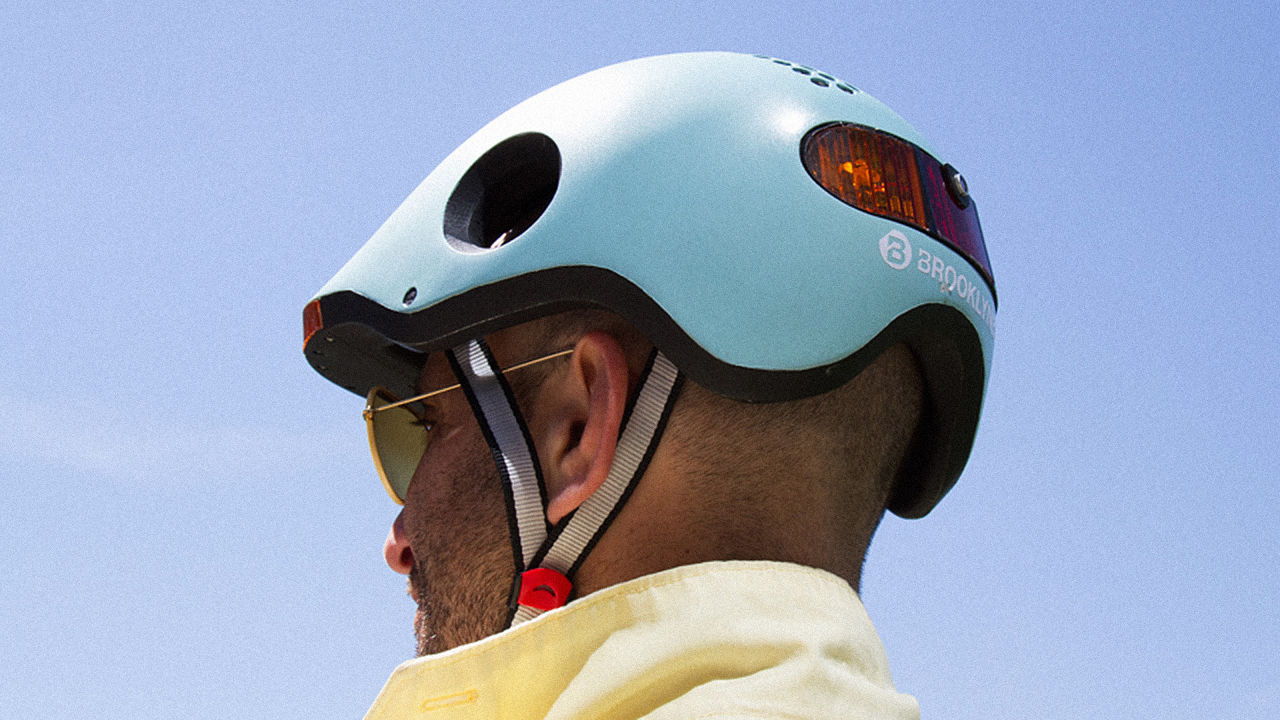 Brooklyness has recently completed a successful crowdfunding campaign for their intelligent bike helmet, Classon. The helmet is designed to inform cyclists about their surroundings and allow others to know about a cyclist’s planned actions on the road.

“Many people ride bikes occasionally, but few cycle on a daily basis because of safety concerns. These worries lead a lot of people to avoid cycling meaning they and the environment lose out on many health and pollution reduction benefits,” said Founder Manuel Saez. “We wanted to create a helmet that would give cyclists the ability to ride without constantly worrying about being rear-ended. We think Classon will encourage people to ride bikes more often.”

Classon’s intuitive design uses a series of non-disruptive lights on the visor to alert a rider about what goes on around them and to let other motorists know about a cyclist’s planned actions. It learns to adapt to its surroundings making it safer to ride on the streets.

“We’re urban cyclists ourselves and completely understand the fears people have about biking in the city. The bottom line is you will feel and be safer with this helmet,” continued Saez.


Features
● Front and back cameras for blind spot detection and to help the helmet learn to recognize when cars are
approaching. Since it’s recording, the video can be accessed for sharing and be very useful in case of an accident.

● Gesture sensors that activate the turning signals simply by indicating your turn.

● Step-by-step navigation as the helmet actively receives guidance with its ​intuitive interface giving which allows
cyclist to keep their eyes on the road.


The cameras incorporated in the helmet can help riders easily record, stream, and share video of their commute.