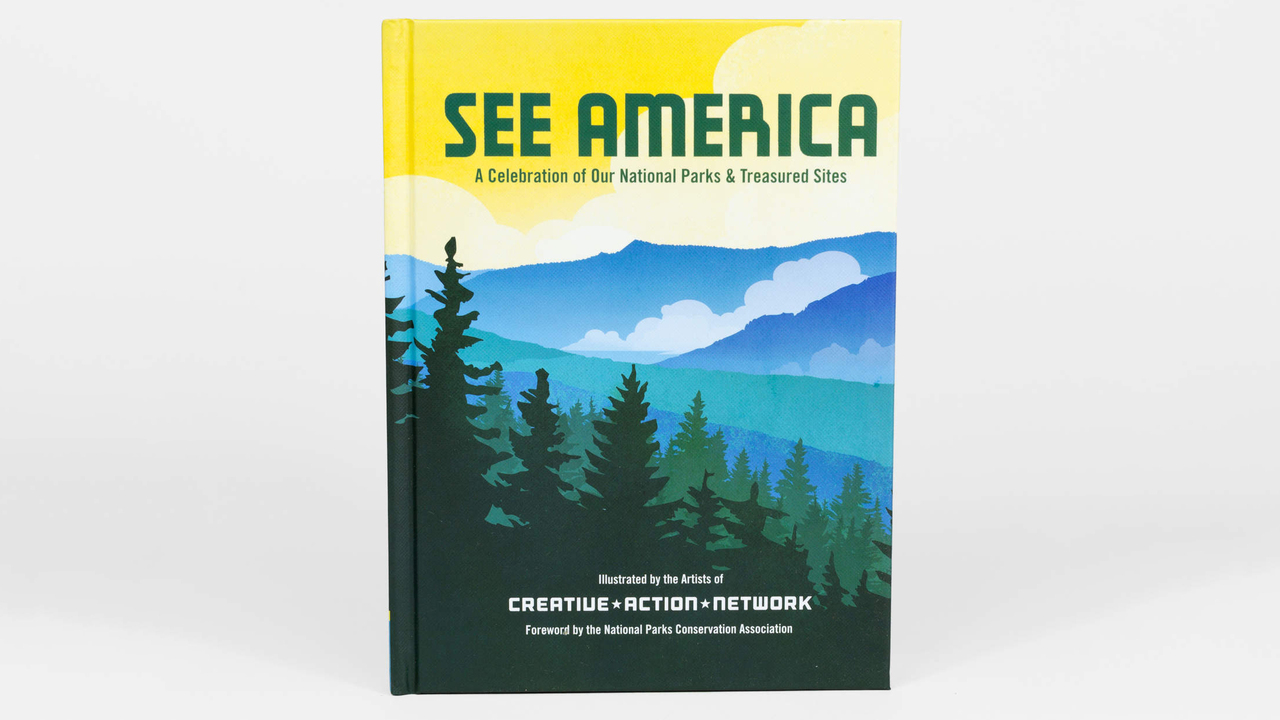 See America: A Celebration of Our National Parks

Artists from all over the world have participated in the creation of this new, crowdsourced collection of See America posters for a modern era. Featuring artwork for 75 national parks and monuments across all 50 states, this engaging keepsake volume celebrates the full range of our nation's landmarks and treasured wilderness.

Creative Action Network is a marketplace for original, visual, meaningful artwork that harnesses creative talents for good through crowdsourced campaigns.

National Parks Conservation Association is the leading voice of the American people in the fight to safeguard our National Park System.