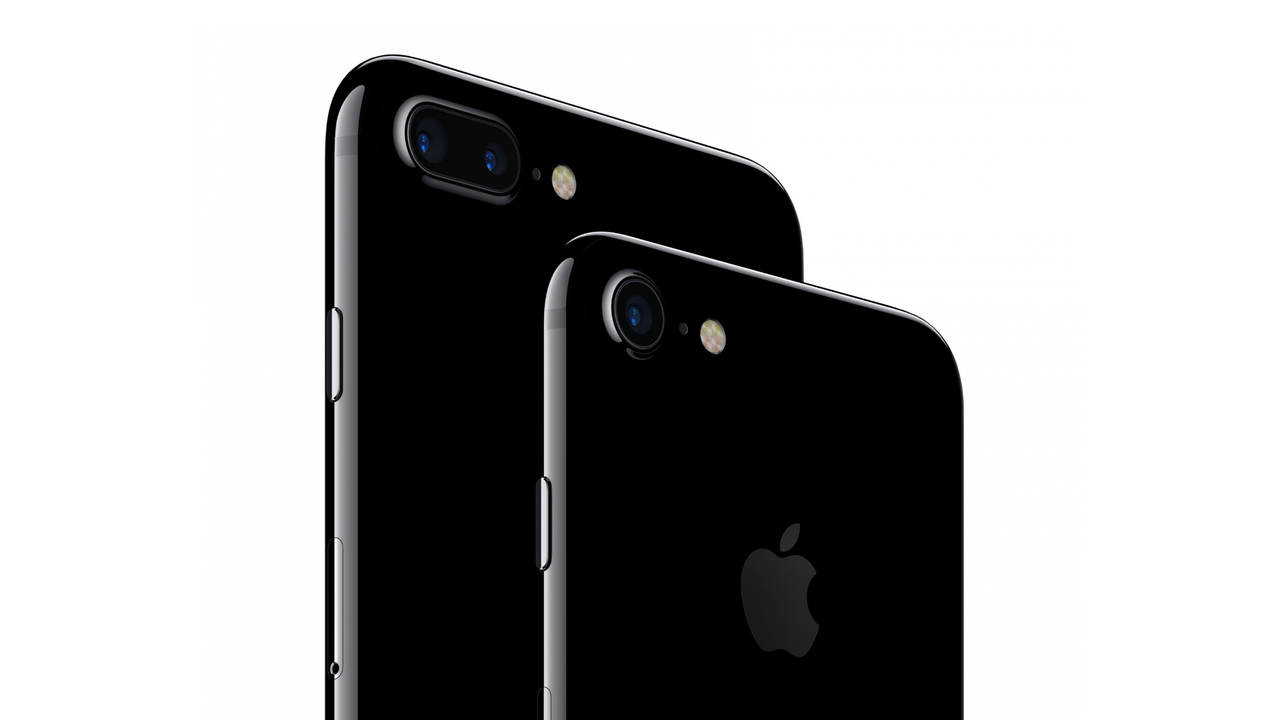 Apple today officially unveiled the iPhone 7 and iPhone 7 Plus featuring new advanced camera systems, more power and performance with the best battery life ever in an iPhone, immersive stereo speakers, wide color system from camera to display, two new beautiful finishes, and water and dust resistance. iPhone 7 and iPhone 7 Plus will be available in more than 25 countries beginning Friday, September 16.

“iPhone 7 and iPhone 7 Plus dramatically improve every aspect of the iPhone experience, reaching a new level of innovation and precision to make this the best iPhone we have ever made,” said Philip Schiller, Apple’s senior vice president of Worldwide Marketing. “The completely redesigned cameras shoot incredible photos and videos day or night, the A10 Fusion chip is the most powerful chip on any smartphone while delivering the best battery life ever in an iPhone, and an entirely new stereo speaker system provides twice the sound, all within the first water and dust resistant iPhone.” Coming later this year, the dual 12-megapixel cameras also enable a new depth-of-field effect, using both cameras on iPhone 7 Plus to capture images, while sophisticated technology including Machine Learning separates the background from the foreground to achieve amazing portraits once possible only with DSLR cameras. Additional Camera Advancements Include:
● New Apple-designed Image Signal Processor, which processes over 100 billion operations on a single photo in as little as 25 milliseconds, resulting in incredible photos and videos;
● New 7-megapixel FaceTime HD camera with wide color capture, advanced pixel technology and auto image stabilization for even better selfies; and
● New Quad-LED True Tone flash that is 50 percent brighter than iPhone 6s including an innovative sensor that detects the flickering in lights and compensates for it in videos and photos.

More Performance & Battery Life
The new custom-designed Apple A10 Fusion chip features a new architecture that powers these innovations, making it the most powerful chip ever in a smartphone, while also getting more time between charges with the longest battery life ever in an iPhone. The A10 Fusion’s CPU now has four cores, seamlessly integrating two high-performance cores that run up to two times faster than iPhone 6, and two high-efficiency cores that are capable of running at just one-fifth the power of the high-performance cores. Graphics performance is also more powerful, running up to three times faster than iPhone 6 at as little as half the power, enabling a new level of gaming and professional apps.

Both phones include support for up to 25 LTE bands, for the best worldwide roaming in the industry, and LTE Advanced for three times faster data rates than iPhone 6 at up to 450 Mbps.1 For customers in Japan, iPhone will now support the leading FeliCa contactless technology, bringing the ability to use credit and prepaid cards, including on iD and QuicPay domestic networks, and Suica, Japan’s dominant transit card issued by JR East, the world’s largest transit operator. An Amazing Audio Experience
New stereo speakers offer amazing and immersive sound that is two times louder than iPhone 6s, offering increased dynamic range of sound and a higher quality speakerphone. The new iPhone comes with EarPods with Lightning connector to deliver incredible sound, as well as a 3.5 mm headphone jack adapter that allows customers to use old headphones and accessories.

Design That Makes a Splash
The iPhone 7 and iPhone 7 Plus come in a gorgeous design in silver, gold and rose gold finishes and introduce two all-new black finishes, a beautiful black finish that has an anodized matte appearance, and an innovative jet black finish that has a deep, high-gloss look. The new jet black finish is accomplished through an innovative nine-step process of anodization and polish for a uniform, glossy finish. An entirely reengineered enclosure results in a water resistant iPhone offering protection like never before against spills, splashes and dust.

The new iPhone features the brightest, most colorful Retina HD display ever in an iPhone, now with a wide color gamut for cinema-standard colors, greater color saturation and the best color management in the smartphone industry. An all-new, advanced, solid-state Home button on iPhone 7 is designed to be durable and responsive, and working in tandem with the new Taptic Engine, provides more precise and customizable tactile feedback.

Featuring iOS 10, the Biggest iOS Release Ever
iPhone 7 and iPhone 7 Plus come with iOS 10, the biggest release ever of the world’s most advanced mobile operating system. iOS 10 introduces a huge update to Messages that delivers more expressive and animated ways to message friends and family, the ability for Siri to do more by working with apps, new ways to interact with apps and even more places to use 3D Touch, beautifully redesigned Maps, Photos, Apple Music and News apps, and the Home app, delivering a simple and secure way to manage home automation products in one place. iOS 10 also opens up incredible opportunities for developers with Siri, Maps, Phone and Messages APIs, allowing customers to do more than ever with the apps they love to use.