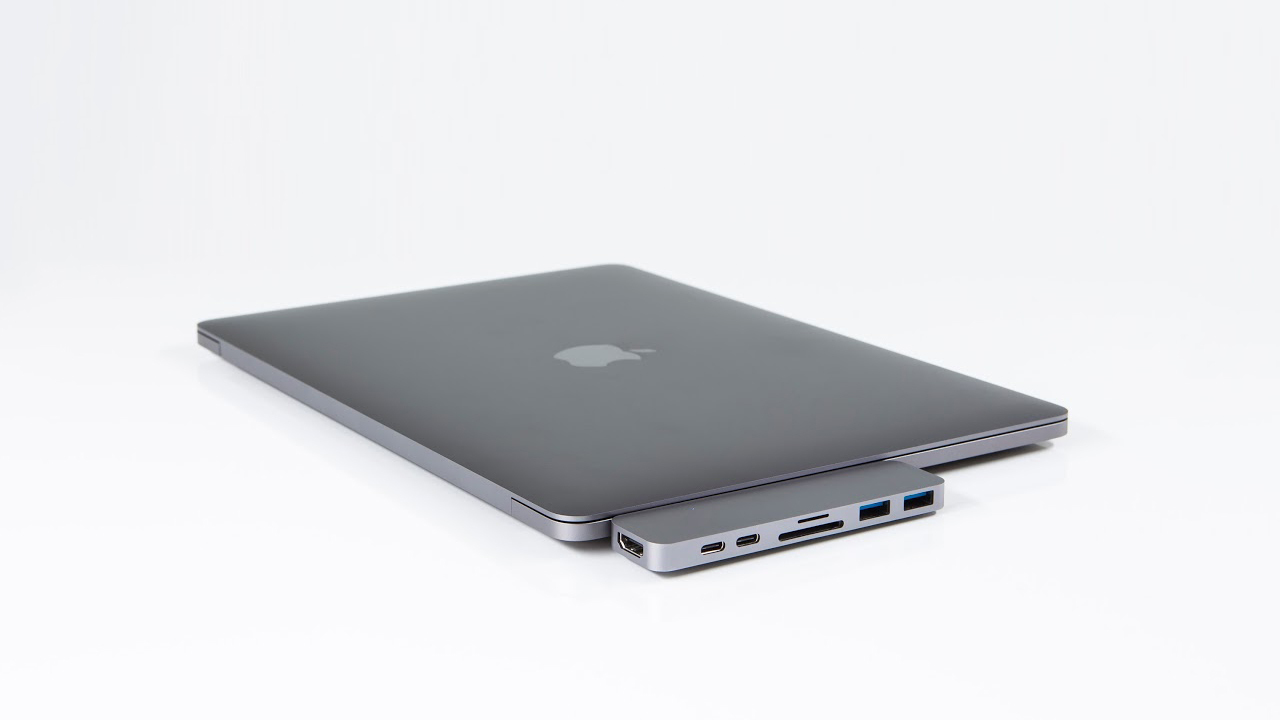 Sanho Corporation – manufacturer of the HYPER line of Apple and mobile accessories – announces the launch of its Kickstarter campaign for HyperDrive. Despite its prowess and number of ports, HyperDrive occupies the smallest of footprint. Its highly portable compact size allows the HyperDrive to attach to the side of the MacBook Pro without any cables or obstruction, allowing the user to always have access to all ports at all times without the need to carry multiple cumbersome dongles. The same HyperDrive works perfectly with both 13” and 15” 2016 MacBook Pro.

“This is the adapter that Apple should have provided with the 2016 MacBook Pro to ensure backward compatibility with current non USB-C devices,” said Daniel Chin, CEO of Sanho Corporation. “Our vision was to create a dongle that replaces all other dongles, with all the popular ports from the previous MacBook Pro model, in the most portable form factor so that every 2016 MacBook Pro user will want to use it,” he added. “And we want to make it very affordable for everyone to bring usability back to their new 2016 MacBook Pro, which is why we are launching the HyperDrive via Kickstarter,” he concluded.

HYPER is offering the HyperDrive as a reward to Kickstarter backers who pledge $49 or more in a bid to raise $100,000 via Kickstarter to fund the HyperDrive product. Funding started today December 5, 2016 (8am PST/11am EST) and will end on January 16, 2017. Upon successful funding, HYPER aims to ship the HyperDrive in February, 2017.

For more information please clink on the buy link below.