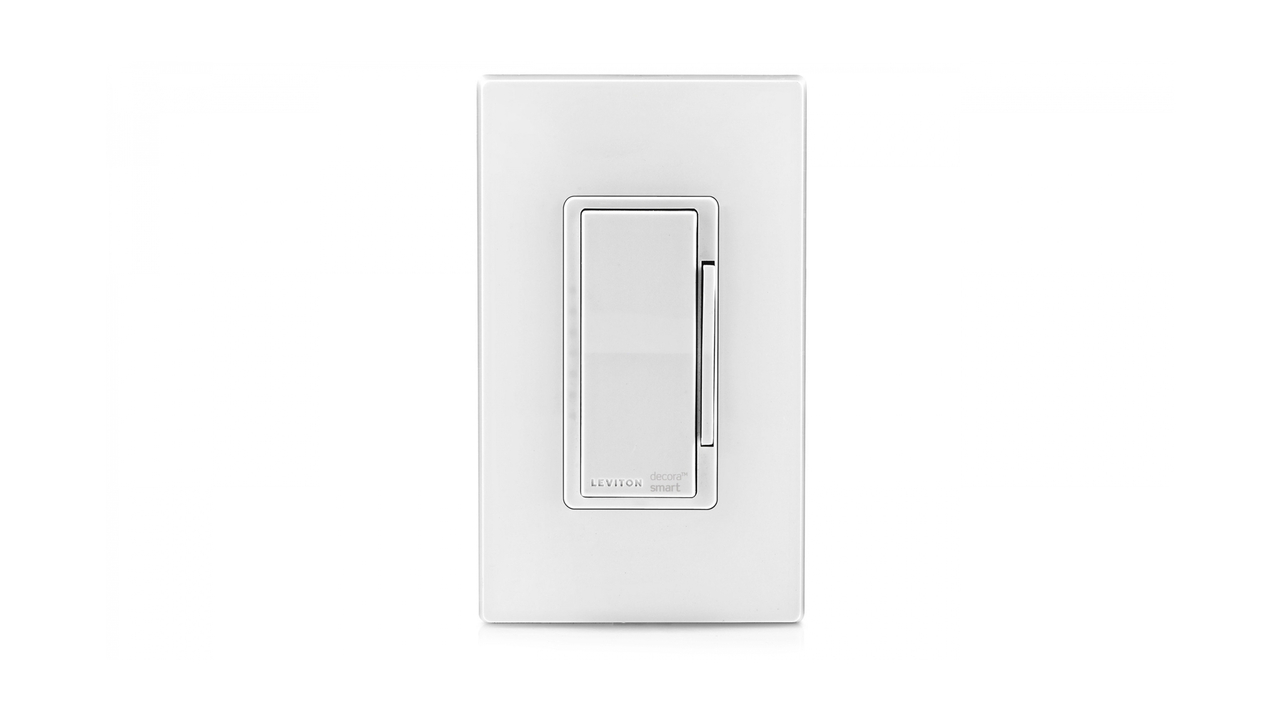 "This new line of Leviton HomeKit-enabled lighting control accessories expands and builds upon the Decora brand that consumers are familiar with and that professionals trust," said Richard Westfall, vice president and general manager of Leviton Energy Management, Controls & Automation. "Innovation has been a focus for Leviton since our founding 110 years ago, and from pioneering the Decora rocker light switch decades ago to adding support for HomeKit, Leviton continues to innovate the Decora brand in order to best meet the growing and expanding needs of homeowners, and this product line is the next step in the brand's evolution."

Details:
The new lighting control accessories are engineered with advanced technology to function with extremely sensitive, low-wattage light sources, such as a single LED bulb in a hallway or a strand of holiday lights. The in-wall dimmer and rocker switches leverage the Decora form-factor pioneered by Leviton with true rocker paddles, making usage easy for guests and family members alike, even in the dark. The dimmers feature embedded LEDs to display the illumination level, but the LEDs vanish to afford a clean appearance. Leveraging the Decora wiring device platform, there is support for multi-way applications, such as hallways or staircases, in which one fixture is controlled by two devices. Common color change kits and screwless wallplates round out the smart offering.

Leviton Decora Smart HomeKit-enabled lighting control accessories will be available this April in all sales channels including electrical distribution, retail, and online vendors.