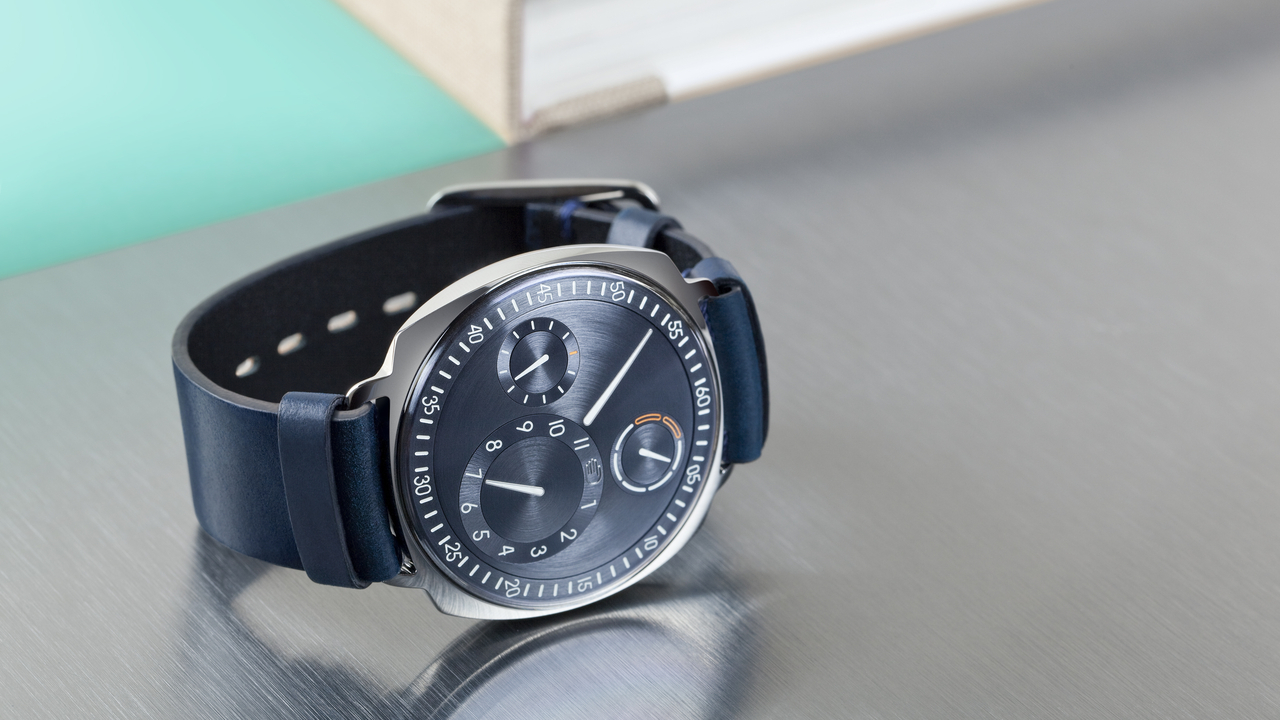 Ressence watches is a relatively young brand in the watch industry and took many by surprise when they unveiled their prototypes at Baselworld in 2010. Benoit Mintiens, the founder and creative mind of Ressence watches had a simple concept in mind when designing his watches which was to keep users at the core of his design. Ressence watches are unique in design, their sub-dials making continuous revolutions along with the main dial, resembling moons orbiting around a planet.

The overall design of the watch is impressive and on first look, the entire dial seems to be single dimensional. Although the design looks simple, it took a lot of effort for the design to reach this level. For instance, the Ressence Orbital Convex System, also known as ROCS, was fully designed and developed in-house. The ROCS consists of co-planar discs and rings of different sizes where each of them is designed and curved to fit nicely on the dial. The dial also features engraved indications filled with Superluminova to enhance the legibility of the dial in low-light conditions. For the TYPE 1² “Squared”, we see the ROCS 1 as the core driving the movement on the watch, featuring a frequency of 28,800 bph and a 36 hours power reserve. This movement has also been updated in this release to feature a user-friendly quick day setting.

The Ressence TYPE 1² “Squared” comes in 4 different dial versions namely: Silver, Ruthenium, Night Blue and Champagne. This series is produced in an unlimited but numbered edition, making each watch unique. It is also worth mentioning that the TYPE 1² “Squared” is versatile and allows for the easy switching of straps, allowing the user to choose one that is suitable for the occasion. This is made possible with its very own interchangeable bracelet system which was inherited from the TYPE 3 series.

Priced at €17,500, the Ressence TYPE 1² “Squared” is a pretty interesting watch and we think the design is one of its kind with the revolving dials driven by its very own Ressence Orbital Convex System which has been patented and designed entirely in-house.