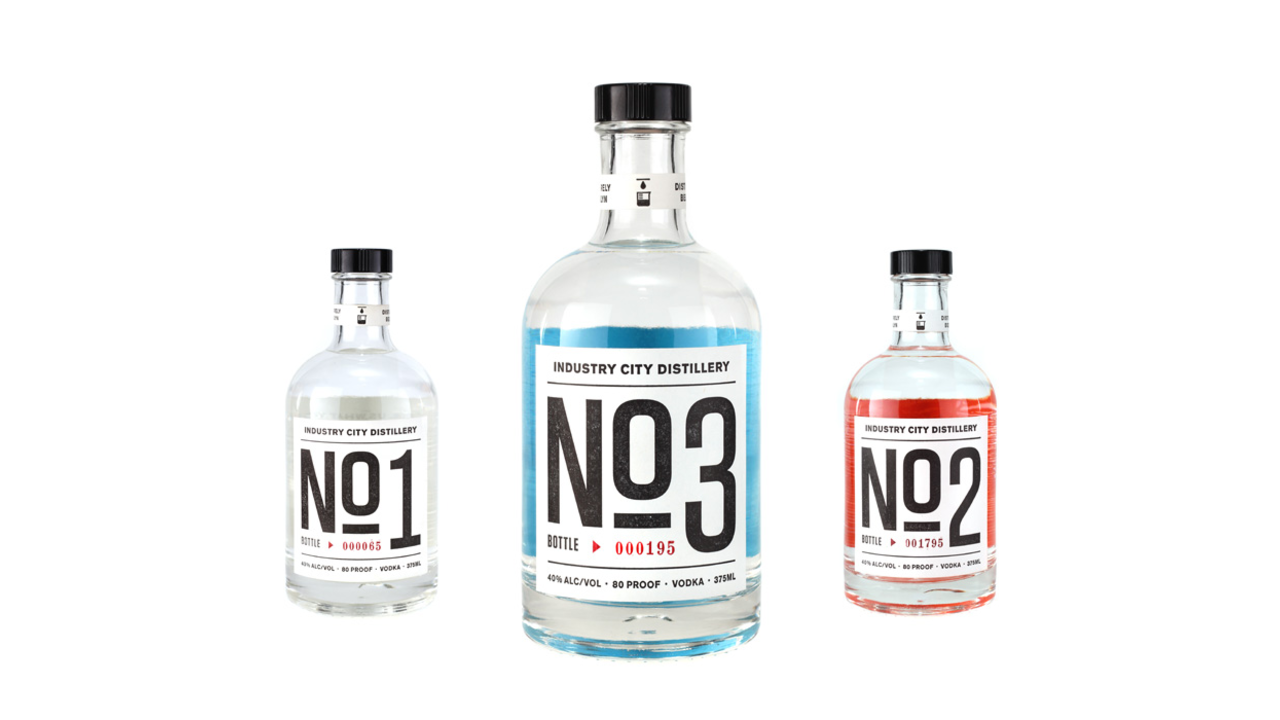 Industry City Distillery is the newest venture of The City Foundry, a research and design group focused on improving small-scale manufacturing processes through the blending of science and art. Building and operating a distillery requires a diversity of talent. They have assembled their team from all over the country: a printmaking biological engineer and science nerd; a machinist with a bent for sculpture; a code-wrangling graphic designer and fabricator; a yoga instructor turned business manager; a hard-drinking commercial salmon fisherman and a whole lot of yeast.

The City Foundry’s 6000sqft space holds not only the distillery but everything needed to improve their process and grow their business, including a machine shop, a biological research lab, a design studio and onsite printing press, a business office, and a public space for tasting and events. The folding of research, development and production together under one roof allows them the distinction of being the only distillery in the last century with all process equipment, including their stills, built in Brooklyn.

Batch No.1 was blended from the very first runs on our prototype equipment. While the results were tasty, they also led to a round of substantial improvements across many aspects of the process, and this limited test batch was never released to the general public.

Batch No. 2 was the first vodka sold in stores and since the release of No. 2, they have incorporated a number of innovations into their production process.

Now, they are inviting their customers to try No. 3, the result of this round of improvements – and to play an active role in helping them develop their next batch. Their intention is to continue to release new iterations of their vodkas as they further refine their prototype product and process.

Once they have built their final, permanent production line, they will create a flagship vodka based on their research and on the feedback they receive.