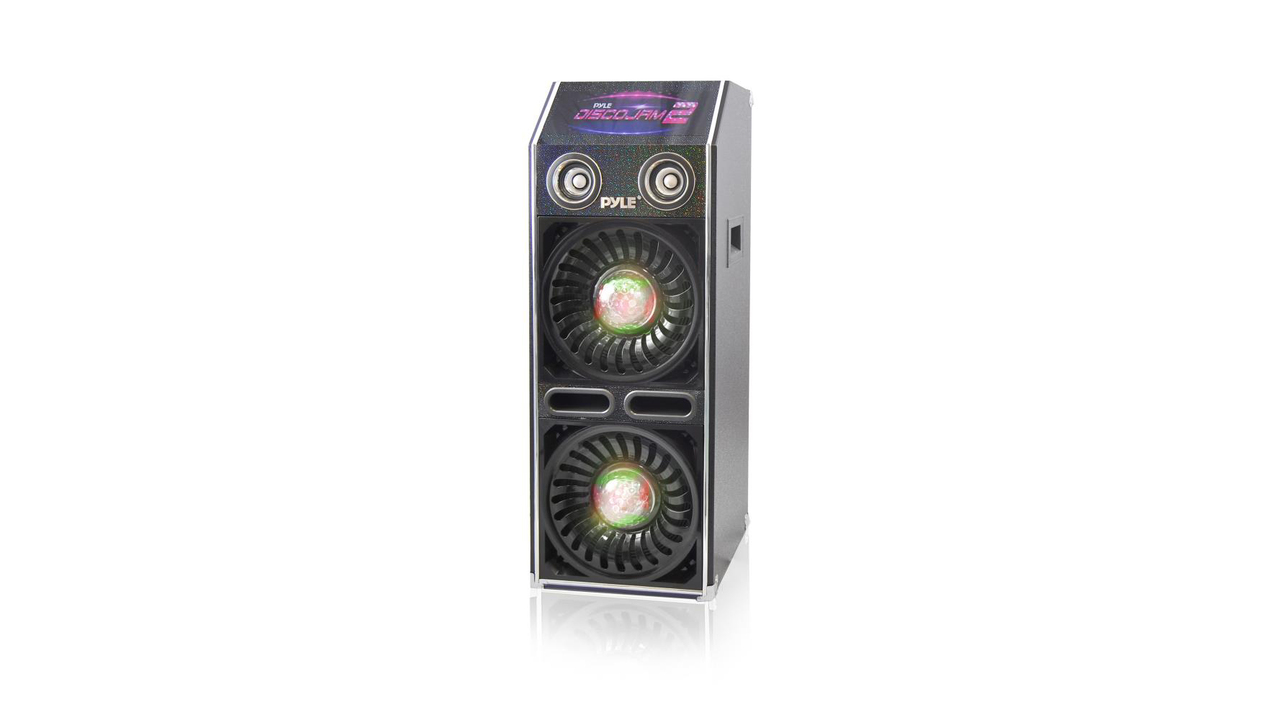 The Disco Jam 2 allows a user to play music directly from any Bluetooth device, USB drive or via the built-in FM tuner. The unit has built-in carrying handles to easily transport it from one party to another. The disco lights operate with an on/off control switch enabling a user to transform any space into the perfect party environment. With its wireless remote, users can easily control the system from a distance, for non-stop enjoyment.