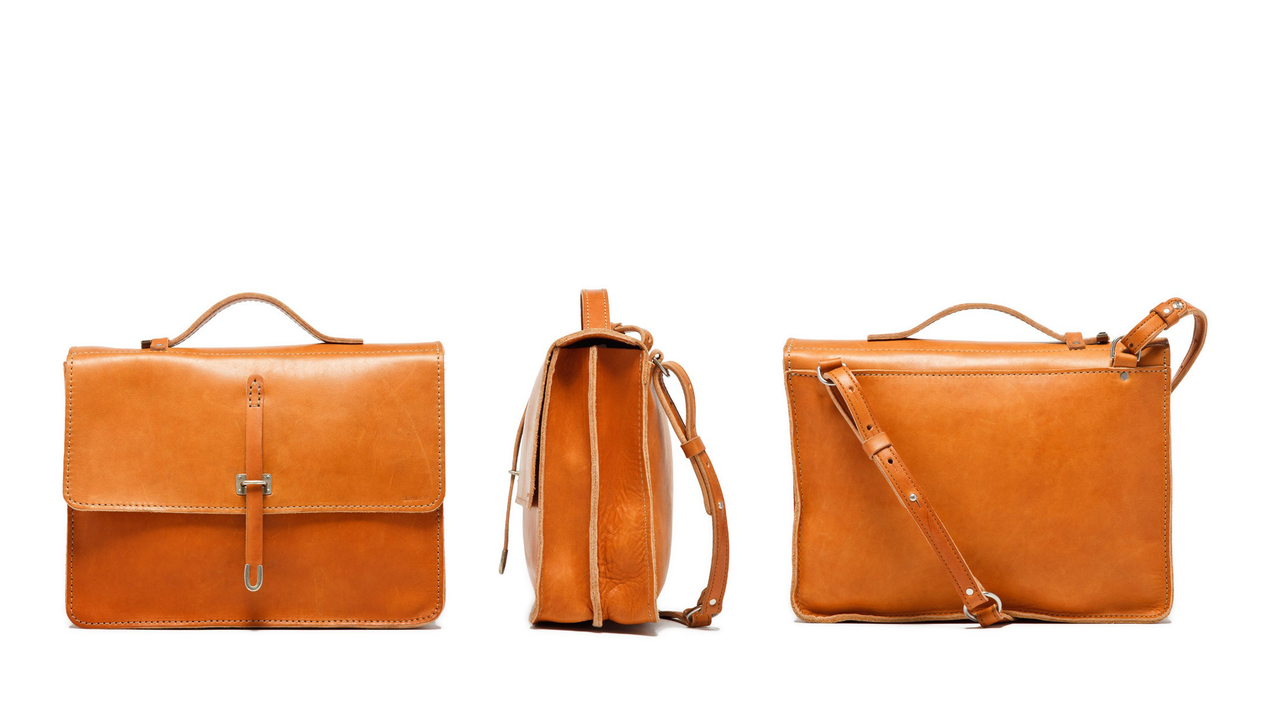 Named eponymously after the two brothers who founded it, Billykirk is, at the risk of being colloquial, the real deal. In an age when "heirloom quality" has lost both its meaning and relevance, Billykirk does just that: they make timeless examples of masterful leatherwork that will remain beautiful, distinct, and functional for decades to come. Brothers Chris and Kirk Bray have been producing leather goods for the last ten years. They launched Billykirk from Los Angeles in 1999, learning their craft from a third generation leather maker. A simple leather strap kick started the business, a decade later their collection has flourished into other offerings that consists of bags, belts, shoes, wallets, hats and other accessories. Since expanding and moving their operation to the East, they've employed a group of Amish leather makers to produce much of their line, while wrapping up production in their studio.