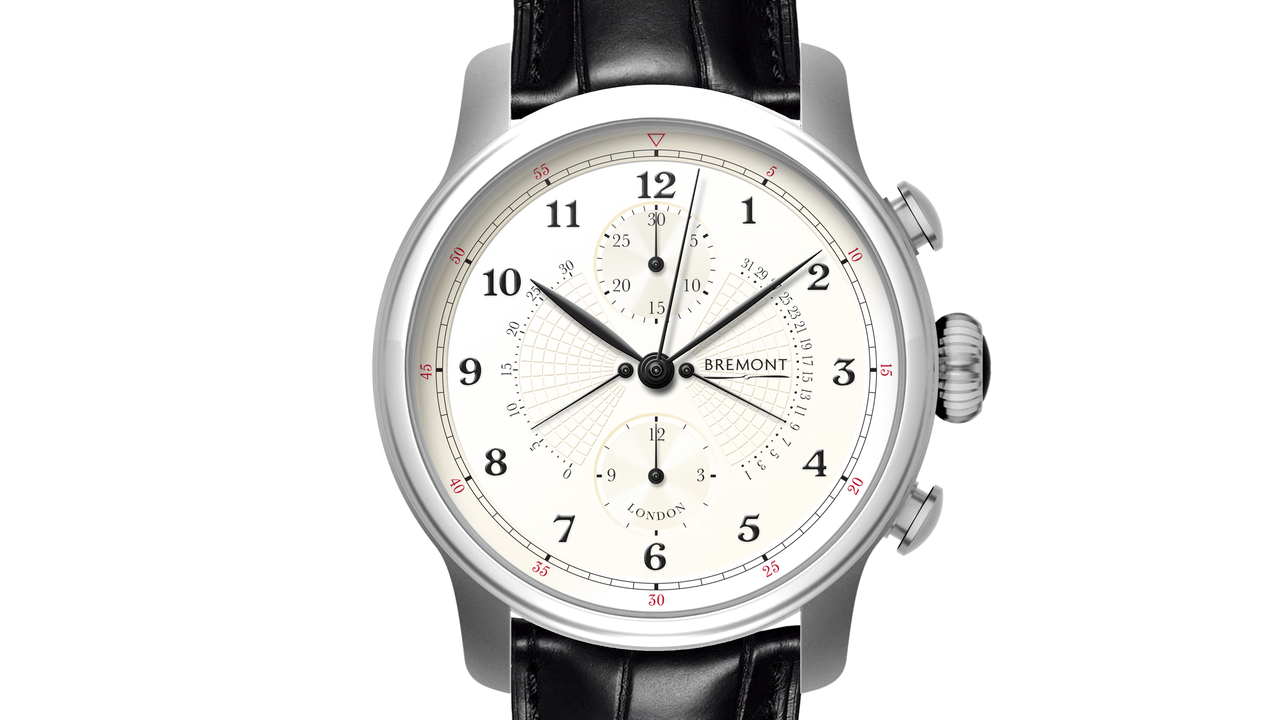 Bremont Watch Company is delighted to be working with The National Museum of the Royal Navy (Portsmouth) to create a limited edition watch unlike any other watch ever created. Each mechanical retrograde watch will be made with original parts of HMS Victory built into it.

HMS Victory is the only remaining 18th Century ship anywhere in the world and remains the oldest serving warship still to be in commission- she still retains her own Captain, offices and crew and flies the flag of the Second Sea Lord, Commander in Chief Naval Home Command. Laid down in 1759 and launched in 1765; she is most famous as Lord Nelson's flagship at the Battle of Trafalgar in 1805.

In 1922 she was moved to a dry dock at Portsmouth, England, and preserved as a museum ship. She continues to be flagship of the Second Sea Lord and is the oldest naval ship still in commission. HMS Victory as with any ship has had constant work carried out on her over the years. The ship sustained considerable damage after the battle of Trafalgar and had a major re-fit in 1814 and 1888 and then in 1903 following an accident where she was almost sunk on her mooring as a result of being struck by another boat. In 1910 the Society for Nautical Research was set up and in 1922 she was placed into dry dock where she currently stands.

Many years of exposure have taken their toll on HMS Victory and in 2010 a major refit was commissioned to preserve her for future generations. To commemorate Nelson and HMS Victory, Bremont is producing a totally unique watch that will include parts of oak timber and copper from the original ship. Part of the proceeds of each watch will go towards the refurbishment and preservation of the ship.