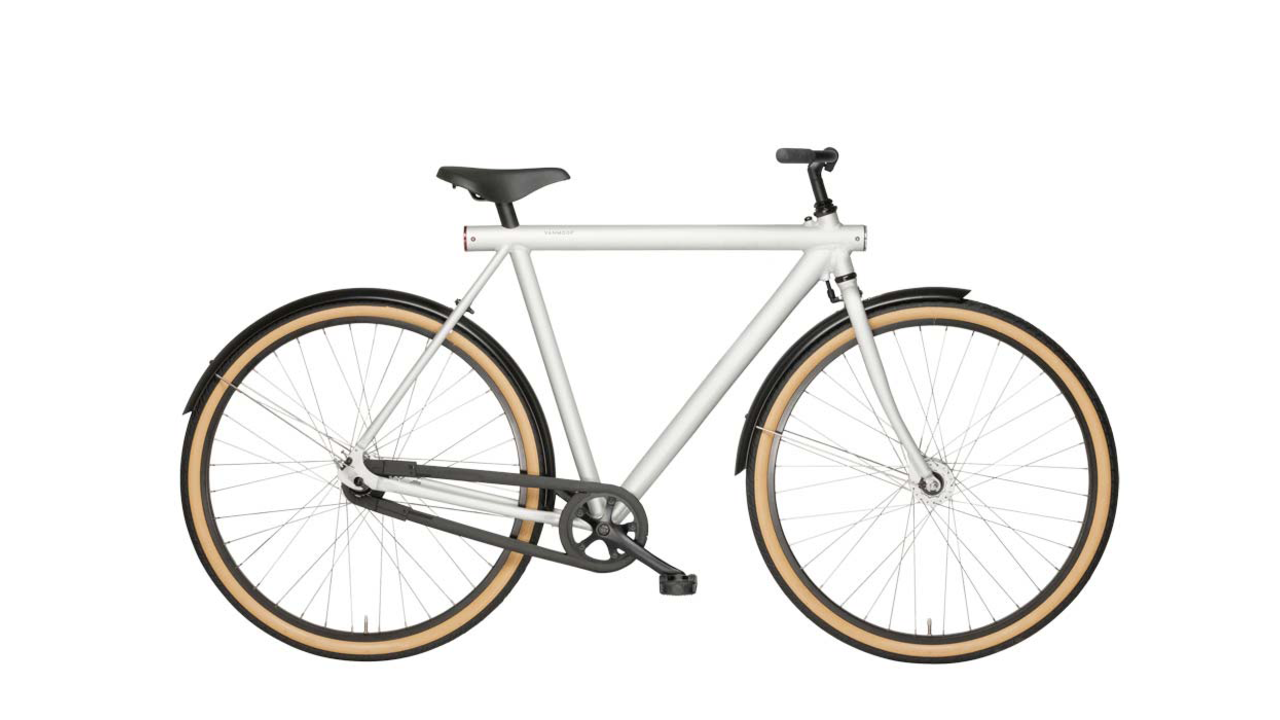 More than half of the world’s population lives in city centers. This is putting an increasingly heavy burden on traditional means of inner city transport. VANMOOF believes this asks for a new and fresh approach to inner city mobility. They are a young ambitious Dutch company that originated out of love for bicycles and hunger for change.

At VANMOOF they pursue only one goal: help the ambitious city dweller worldwide move around town fast, confident and in style. They stripped the traditional Dutch bike from redundant hoo-ha, that can only break or frustrate, and added sensibility instead. The result? Simplistic striking bikes so smooth that they fit your style demands, yet so functional they make you go to work whistling. The no-nonsense VANMOOF bike is the ultimate urban commuter tool, anywhere around the globe.