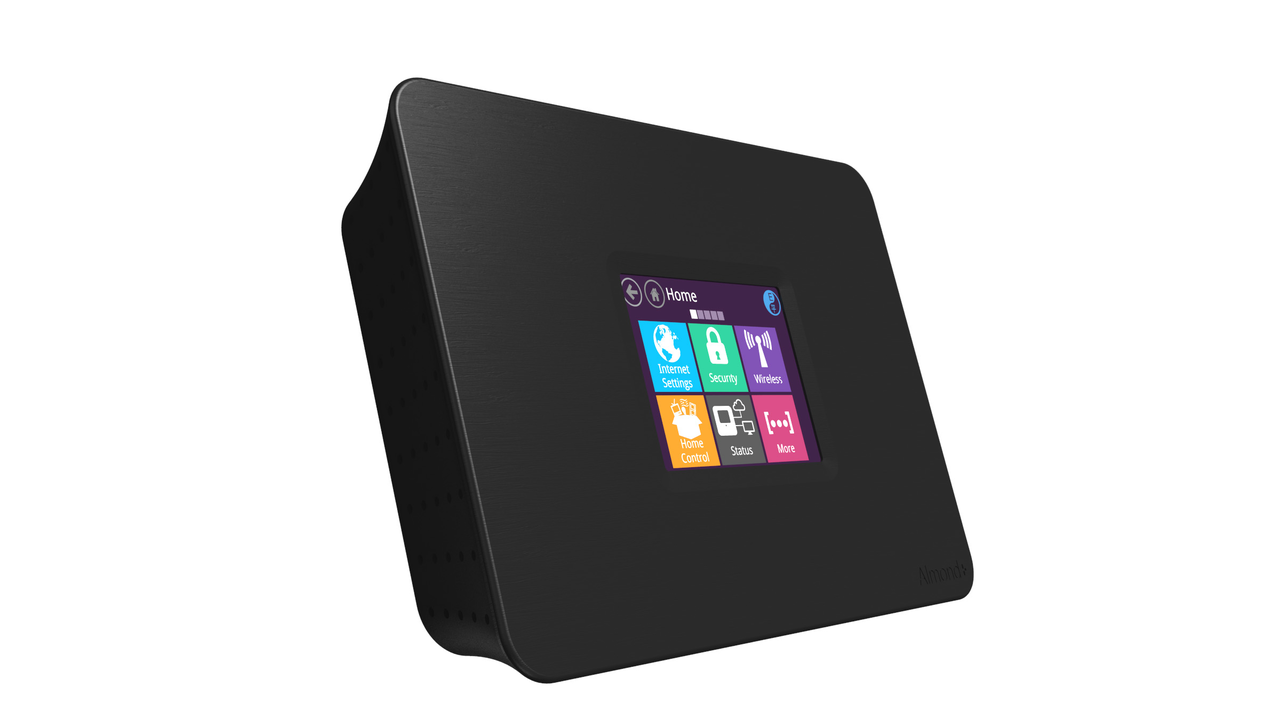 Today we have one remote for our TV, one for the DVD player, one for IP media player and another for the set top box. Do we want the same mess of controller boxes to make our homes smart? In a sensible world, the smart home controller would be built into the router itself. That is exactly what SECURIFI set out to do with Almond+. It is not only one of the fastest routers (1.17 Gb/s) on the planet but also a highly capable smarthome hub.


Almond+ : Unprecedented Integration + Unbelievable Price
Looking at existing home automation technologies - They all require too much fiddling around. Not to mention it costs over $500 to put together a system as capable as Almond+. But that system would comprise several boxes criss-crossed by a rat's nest of wires. Not only would it be messy, but the integration process would be a huge headache for most customers.

On top of integrating all these technologies, SECURIFI also wanted to make Almond+ very affordable. In the last one year, they went through many hardware and mechanical prototypes to optimize their design and cost.

Forget about the touchscreen, forget about home automation and forget about 802.11ac, you can’t find a decent dual band wireless N router for $99 today

Do more with less. SECURIFI has gone through 3 mechanical designs and more than 5 PCB versions to date and are quite comfortable with where they are in the design cycle. Over 90% of the suppliers for Almond+ are the same suppliers behind the original Almond that has been in production for a few months. Most of their suppliers have their factories in Taiwan and China. The OEM factory where they plan to assemble Almond+ also makes WiFi Routers for well-known brands and has monthly manufacturing capacity of over 400,000 routers. They expect to finish Mechanical Tooling by April, Certification by May. Production will start with small quantities in July and ramp up in August.