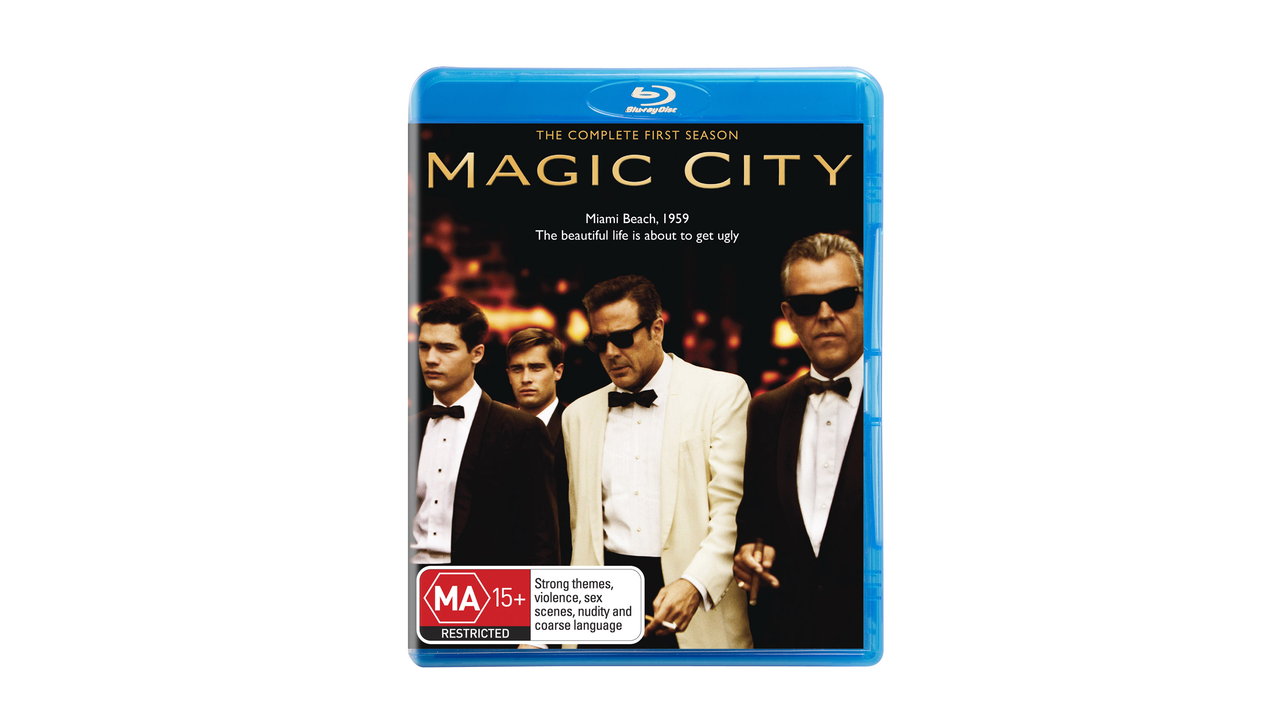 Miami Beach, 1959. As Ike Evans rings in the New Year at his luxurious Miramar Playa Hotel, Havana falls to Castro’s rebels. It’s a turbulent time in Miami, but it’s THE place to be. The Kennedys, the mob and the CIA all hold court here. And Ike, he’s the star of his hotel. But everything comes at a price. To finance his dream, he sold his soul to mob boss Ben “The Butcher” Diamond. Ike’s wife Vera, a former showgirl, and his three kids think he’s an honorable man, but he can’t break his pact with the devil. His life is a façade. In fact, nothing at the Miramar Playa is what it seems.

By day, it’s diving clowns and cha-cha lessons. By night, escorts have secret liaisons with husbands in the family cabanas, while Miami’s seedier residents and the law drift together to hear legendary singers, musicians and comics. As Ike’s world threatens to implode, he fights for his family, and the Miramar Playa, in Magic City.