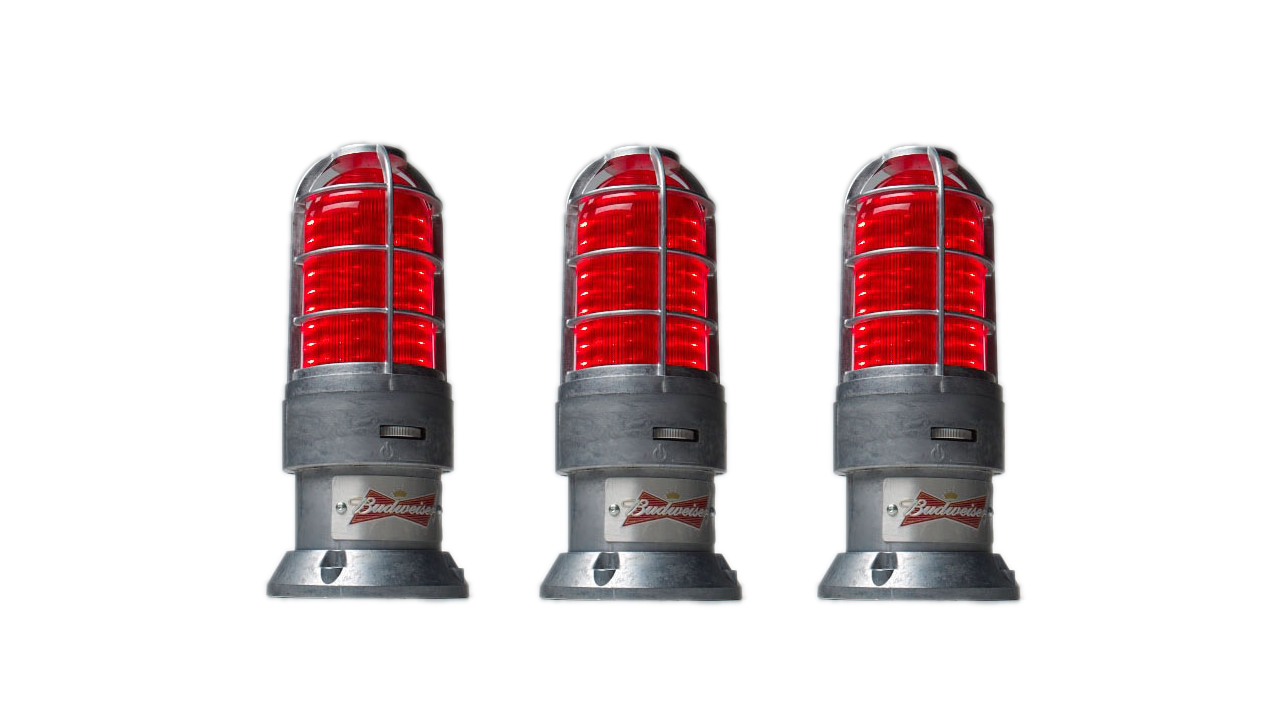 Ron Kovacs grew up playing hockey in Montreal, where his life-long love affair with the game began. Ron gave it his all and actually pursued a career as a professional, but unfortunately his on-ice talent could not match his passion. That, coupled with two major knee surgeries, rendered Ron’s life as a hockey player officially over. Ron dedicated his life to the game in other ways. By day, he worked as a local handyman, fixing the inner workings of homes throughout the area. By night, he took on the role of a goal judge, mastering the art of the quick-draw red light thumb. He quickly gained a reputation throughout Canada as the best in the business. He dominated many international Goal Judge competitions and was the subject of a cover story in the acclaimed Goal Show Magazine.

Sadly, the technology of today has made the role of the goal judge somewhat obsolete. This left Ron searching for ways to stay involved with the game, goals, and the red light. On a chilly winter night while walking home from the bar to his cousin Lionel’s downtown penthouse, the idea struck him: Red Lights in homes that go off any time your favorite city scores a goal! Ron immediately began crafting Red Goal Lights as a hobby and installing them in the homes of his hockey-loving buddies. Thankfully, Budweiser caught wind of this. They noticed Ron’s passion for the Red Light and his expertise around this craft.

Inspired by his story, Budweiser approached Ron to help him turn his hobby into his dreams, an actual business with Ron at the helm. The rest is history. Together, Budweiser and Ron are bringing goal scoring excitement to beer drinking hockey fans all over Canada.

The way it works is simple. Install the Budweiser Red Light wherever you'd like, pick your favourite city, and bango! It's ready to go. When your city scores, no matter where they're playing, the light will go off in all of its goal-indicating glory.