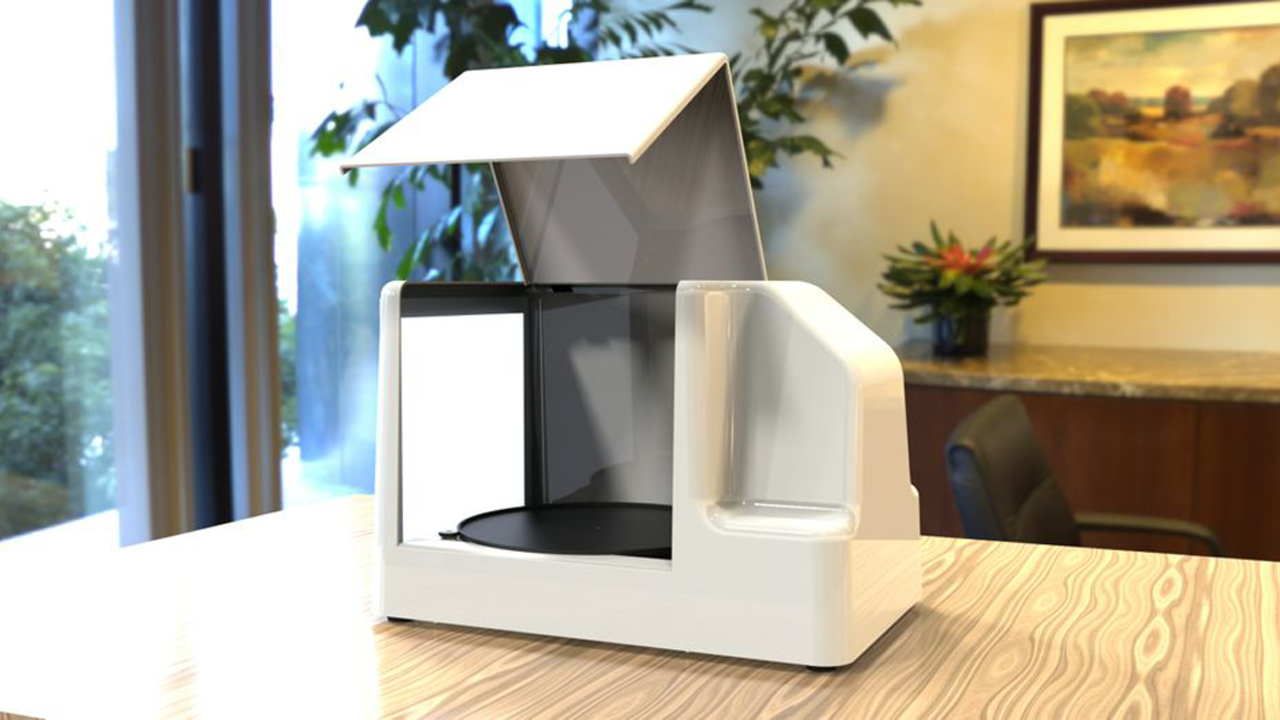 CADScan 3D: The Easy to Use, Low Cost 3D Scanner

Finally someone has developed an easy-to-use, low-cost 3D scanning system that will change the way you do your 3D modelling. The scanner captures full colour, accurate 3D object data in minutes. Designed for professionals and hobbyists alike, the CADScan 3D Scanner lets you easily create high-quality 3D assets for use in your own projects. The models are compatible with all major CAD packages and 3D printers. The 3D scanner is perfect for reverse engineering, prototype development, building databases of 3D objects, object replication, generating 3D virtual world content and so much more!

CADscan believes that 3D scanning should be as simple as its 2D counterpart, and accessible to everyone. Yet today's 3D scanners are either very expensive or require significant effort to produce acceptable results. Many systems require the user to learn how to perform complex and tricky calibration. Most require the user to manually collect a set of 3D images around the object which must then be aligned and combined through post processing steps.

CADScan 3D will change that. With the CADScan 3D you simply put your object into the scanner, press a button and scan. The result is a fully aligned and meshed colour point cloud. No calibration, no alignment, no post processing, no training - although we encourage you to read the manual first! CADScan has designed the CADScan 3D so that you can capture your object with the minimum of fuss. The system uses a turntable and two unique and patented scanning heads, one to the side and one set above the object, to maximise coverage. The scanner is compatible with all major CAD packages and 3D printers, producing its output in .STL, .OBJ and .PLY formats.