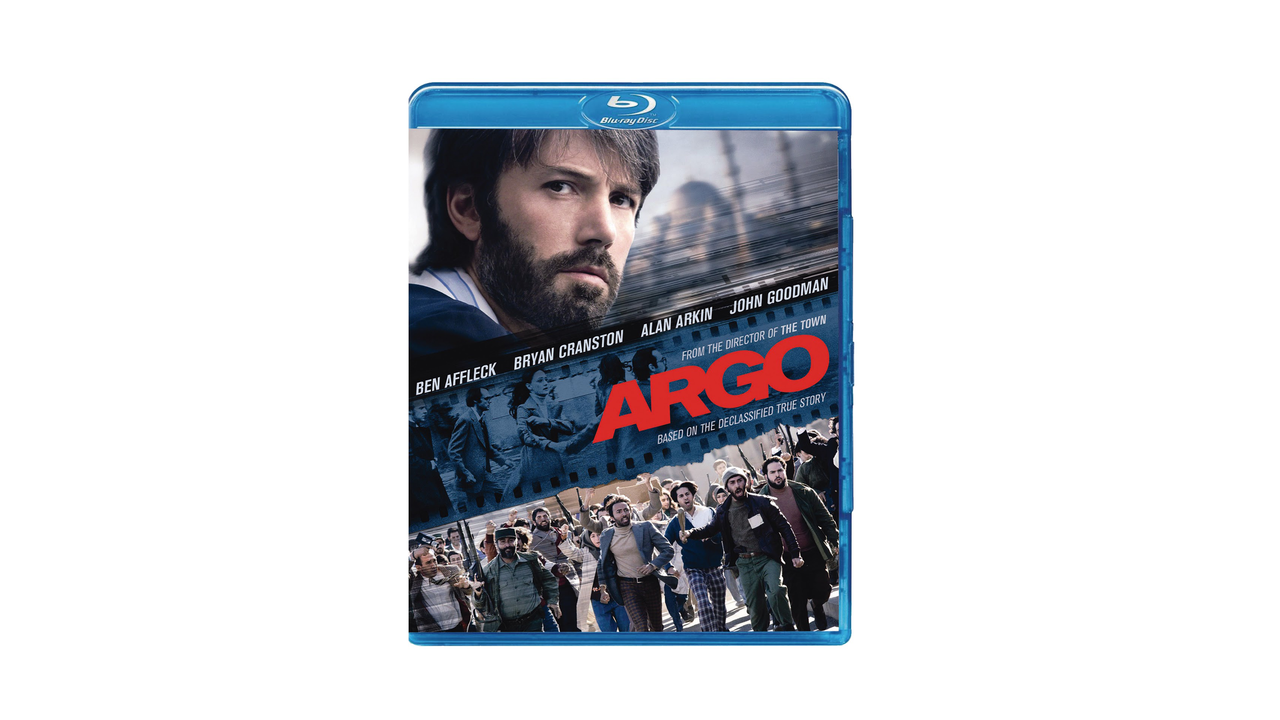 Based on real events the dramatic thriller "Argo" chronicles the life-or-death covert operation to rescue six Americans which unfolded behind the scenes of the Iran hostage crisis focusing on the little-known role that the CIA and Hollywood played-information that was not declassified until many years after the event. On November 4 1979 as the Iranian revolution reaches its boiling point militants storm the U.S. Embassy in Tehran taking 52 Americans hostage. But in the midst of the chaos six Americans manage to slip away and find refuge in the home of Canadian Ambassador Ken Taylor.

Knowing it is only a matter of time before the six are found out and likely killed the Canadian and American governments ask the CIA to intervene. The CIA turns to their top "exfiltration" specialist Tony Mendez to come up with a plan to get the six Americans safely out of the country. A plan so incredible it could only happen in the movies