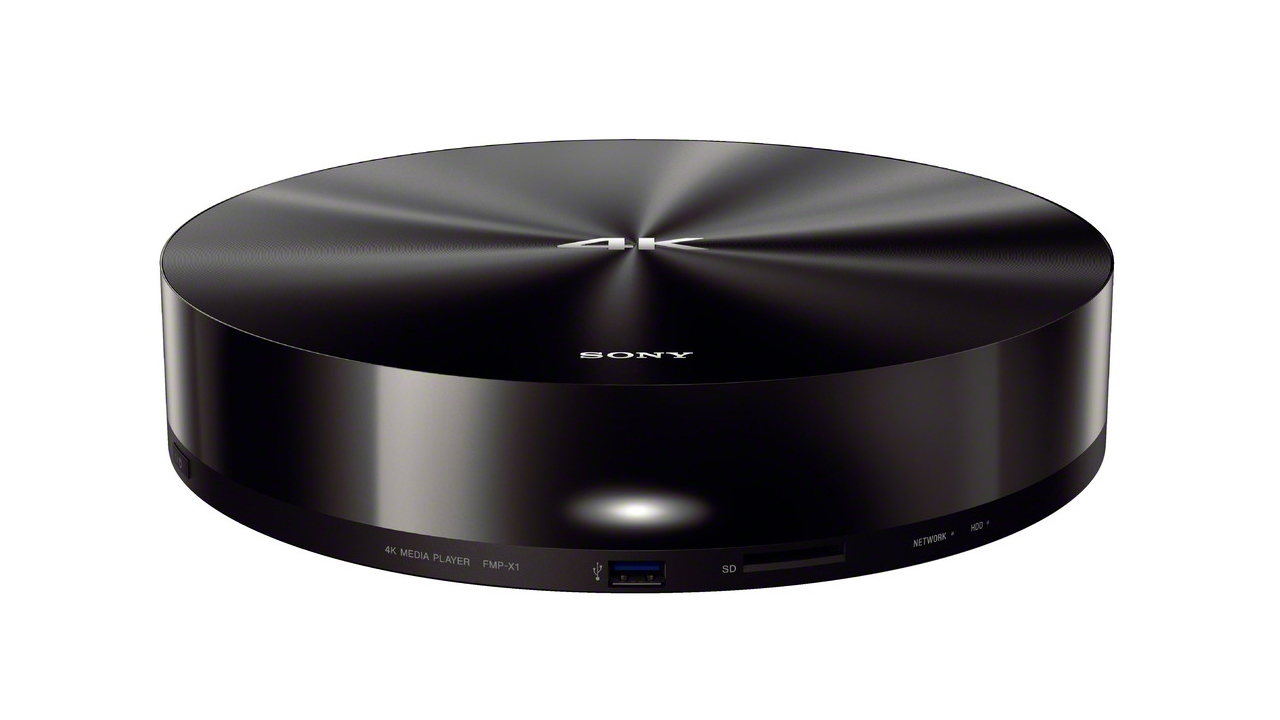 In the fall of 2013, users of the same 4K Media Player will be given access to a fee-based video distribution service offering a library of 4K titles from Sony Pictures Entertainment and other notable production houses. The feature films included with purchase of the 4K Media Player are Bad Teacher, Battle: Los Angeles, The Bridge on the River Kwai, The Karate Kid (2010), Salt, Taxi Driver, That's My Boy, The Amazing Spider-Man, The Other Guys and Total Recall (2012). Owners of the first generation video server will be able to exchange that device for the FMP-X1 4K Media Player, once the distribution service launches in the fall.